Here are some Recovery Stories from people that have used our service and we hope that they inspire you to take the next step. You can download our full Recovery Story book here. 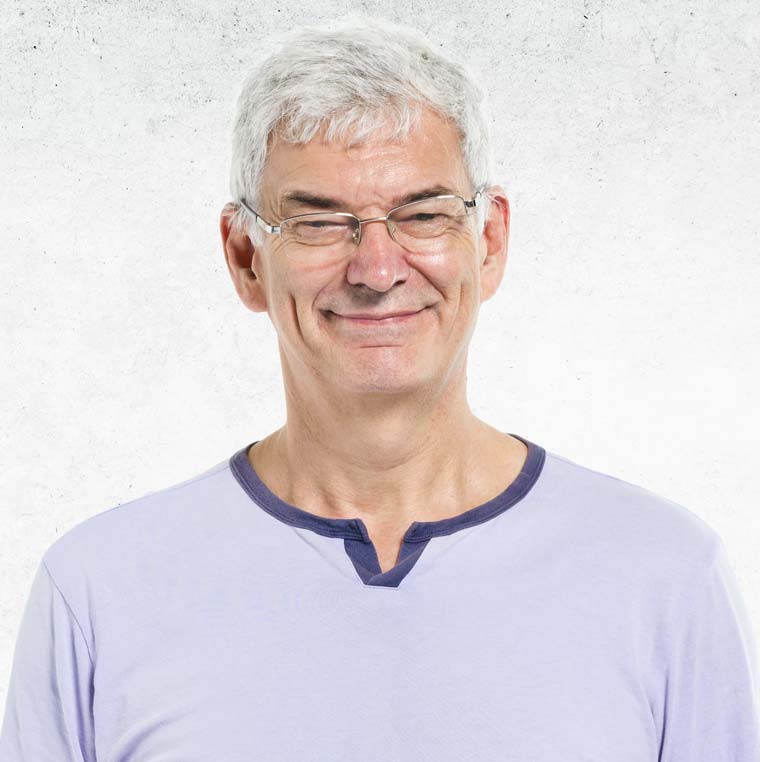 As a teenager I began drinking. It was not a problem, I liked it, it made me feel good, confident, outgoing, you know, normal. As my life progressed, my drinking became my ‘life’ and more! It took over me, my thoughts, my marriage.

My children are all grown up now, two sons and a daughter, have never seen me sober ever! Until now! My youngest comes to see me, he’s 20 and only one to see his dad sober so far! Thanks to Signpost/Pier Road Project 11 months down the line I’m still sober and in one piece!

The help that was available to me from Pier Road Project was, and is, life changing for me. As a service user I got my life over that hurdle up the hill. Along the never ending corridor to a new start ‘addiction free’. I now enjoy complete sobriety of 11 months thanks to Pier Road for my on-going treatment, my recovery and my life back. 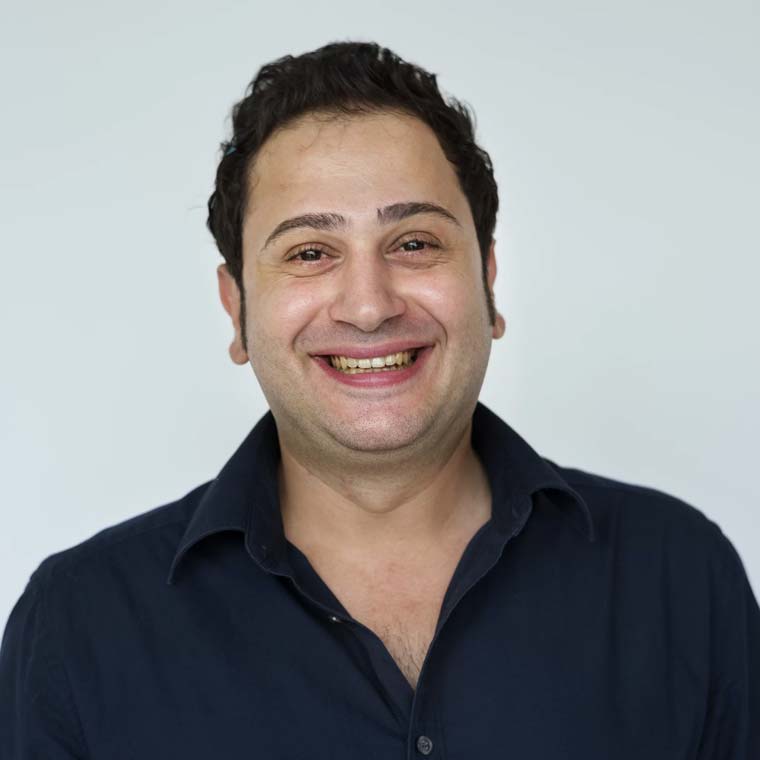 I’ve been visiting, and using the services at Pier Road for over 12 years. I don’t normally like to give myself a pat on the back, but in the case of Pier Road and my continued use of this service I would have to give them the credit they deserve for helping me remain out of prison. Up until I first started using the service and talking to the staff there, I had spent over 20 years in prison. In what seemed like to me just a revolving experience? It was like I would be released from prison for 6 to 12 months before I was back in again. There were times when I honestly believed that I would end up dying in prison, and asked myself what I had done in a previous life, to now deserve this life??

Whenever I had been released from prison previously, it was always the same. I would be thrown back into society after spending 10 years in jail and left to my own devices. There was never any support or advice from services like the probation office. So it was obvious that I was just being set up to return to jail. It was only after my last spell in jail when I was pointed in the direction of the Pier Road Project. I must admit that I did not hold out much hope that I would get any constructive and practical help in staying out of prison. But nevertheless I thought I would give it a go and see where it led me. From my very first appointment I was treated like an individual, with respect from the staff. I could sense and feel that the staff genuinely wanted to help me. It seemed totally different from anything I had experienced before, when I had just been released from jail.

I was given practical help and advice, and told what I needed to do to obtain accommodation. I had never before had a flat of my own from the council, or somewhere I could call my home. But they wrote letters for me to the council, and the local GP. With this support it led the council putting me in a bedsit for 6 weeks until they decided if I was there responsibility, or not.

Once it was decided I was their responsibility and that I now had ties to this area meant the council quickly offered me my own home. I went to see the local GP Doctor with a letter from Signpost. The Doctor prescribed me medication that I still take today, 12 years later. This was all amazing, and of course I was very impressed with all this practical help from an organisation I initially had great doubts about. I realised that I now had the perfect opportunity to give up my life of prison. I had my own home which I knew I would lose if I went back to jail. So Now I had a good reason to try to step out from my “revolving door”. The medication I was now receiving from my Doctor was also a huge help in keeping me on the straight and narrow.

Good luck and God Bless to you all. 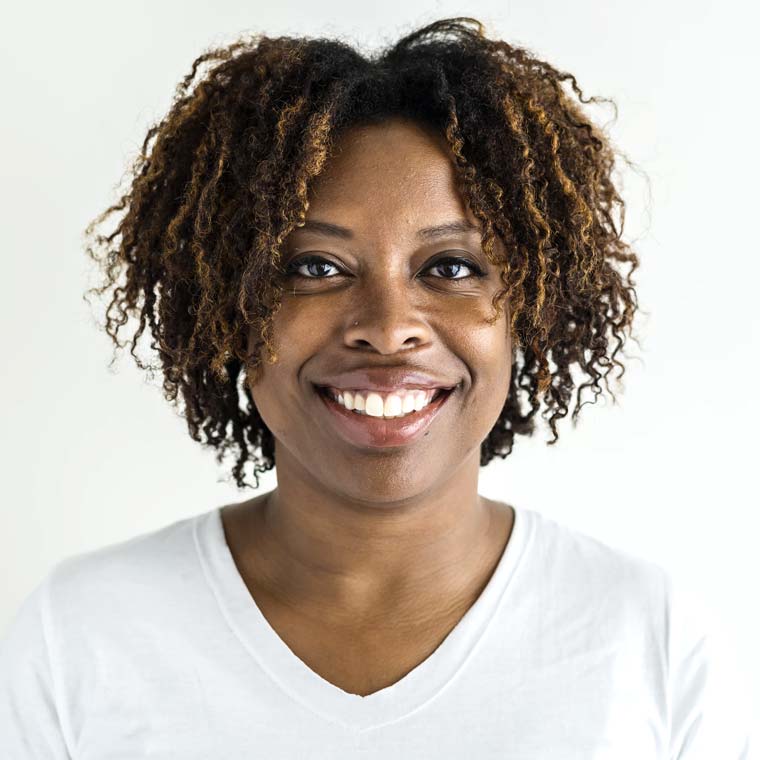 Letter to my AWOL Service User

Where are you? Honestly, you do know how to wind me up!!! It’s been a while now since we last saw each other and it’s funny how you think the worst when you can’t reach someone. A lot of thoughts have crossed my mind about where you are, what could have happened to you and why you have not come over as arranged or even called… so many questions eh!

I remember that you spoke about pain around your chest area and wondered if it developed into something else that then resulted into a hospital admission. I subsequently called your GP to find if they were aware of any mishap but they said you had not been in contact and neither had any hospital informed them that you had been admitted.

Then, someone suggested that you might be in prison “serving time at her majesty’s pleasure”! Ooh how that filled me with temporary relief because at least you would be in a ‘safe’ place. I am sorry if you feel disappointed that I even considered such possibility but you have done “naughty things” in the past and these things have a funny way of catching up with you, if get my drift .

However, if you have stayed away because you experienced a relapse and think you have let yourself down (or me perhaps), then please don’t! Recovery is your journey but you need not travel alone! Sometimes we miss our way and will benefit from someone guiding us to get back on track.

Please call me or drop by to arrange a meeting because I know thinking about the future can be a scary thought but we can take one day at a time.

Sometimes ‘Less is more’ but right now it feels like ‘Les is missing’!

I hope this letter meets you well.